Vintage cocoa tins, chocolate boxes, trading cards, magazine ads, promotional fans and shop signs… This charming exhibition at the Mingei Museum (San Diego) tells us the story of a company that was, for years, the largest and most prominent chocolate maker in the U.S.

Huyler’s, Inc. was the first confectioner in the United States to employ large-scale advertising to market its products. The use of illustrated trade cards and beautiful containers allowed the company to become market leader in America during its first fifty years.

The exhibition is open through August 7th. I’m so glad to share some of my photos… 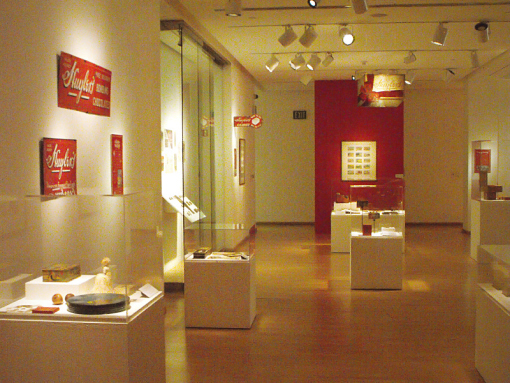 John S. Huyler was conscientious and thoughtful candy maker. From humble beginnings he had created an enormous and very successful business.

A customer would first choose a container he or she wished to purchase, and then hand-pick a selection of chocolates with which to to fill it. Huyler’s, Inc. was one of the first American confectioners to employ artists to design beautiful boxes and tins. Some customers even collected them.

Many clever designs were used in creating containers for Huyler’s candies. My favorites are a pocket watch and a leather suitcase… 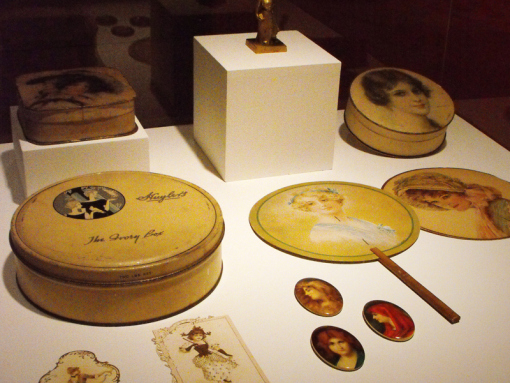 The period of the late 19th century and early 20th century was the first time in American history when women began to have their own voice outside the home. Portraits of contemporary women were featured on candy boxes, fans and even small pocket mirrors. 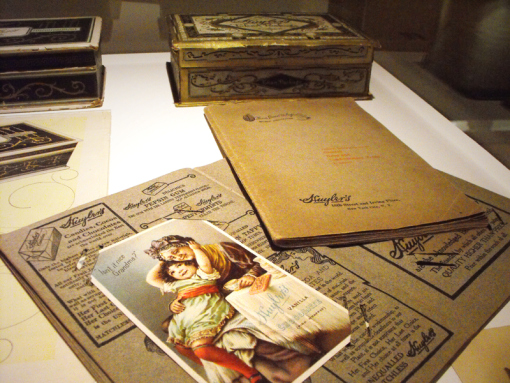 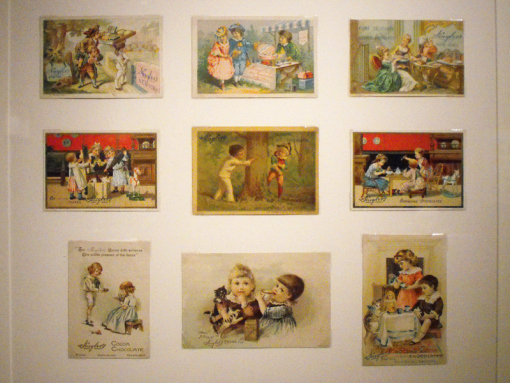 Placed in boxes of Huyler’s chocolates and handed out freely to customers, lithographed trade cards were a popular and successful means of advertising in the late 19th century. 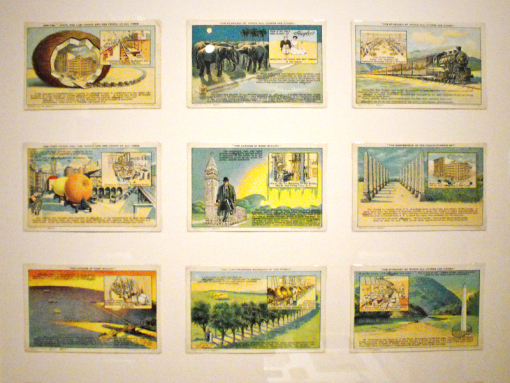 At a time when most Americans could not afford buying fine art for their homes,  these colorful cards rapidly became collectors’ items, ending up in frames and albums. 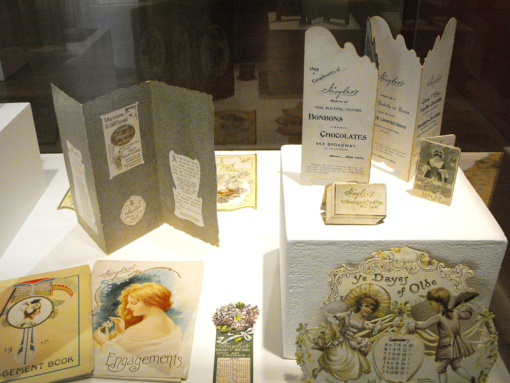 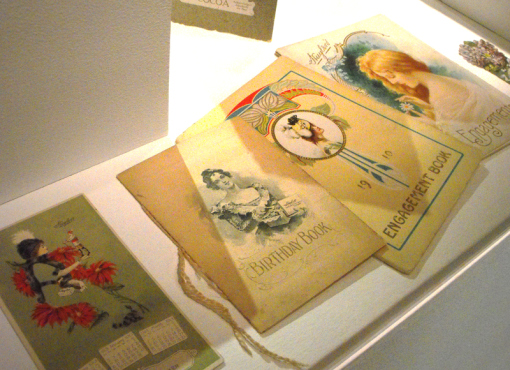 Huyler’s promo products and trade cards were distributed throughout the United States and Canada by thousands of sales agents.

Decorated shop windows were always a particular treat for children at Easter, when an abundance of silk and paper eggs spilling over with candies and chocolate lured customers in from the street.

Do you know anything interesting about the early 20th century marketing? Feel free to post it in comments.

What do you think? Cancel reply